by Tillman Moritz, from Germany 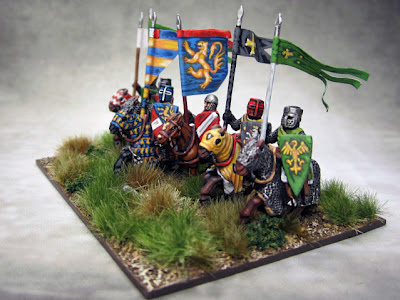 Konradin's story is one about shortness, shortcomings as well, about youth and prematureness. He started too early, loosing his father in 1254 at the age of two, inheriting a lot of legal claims along with a lot of sworn enemies. And he ended too soon, becoming a mere puppet to political ambitions of both friend and foe, finally put to the sword in 1268 at the age of 16. So, actually, there is no story about Konradin. It's rather a story about his time, about politics and culture, about ideas and ideals and the change of these things in the 13th century.